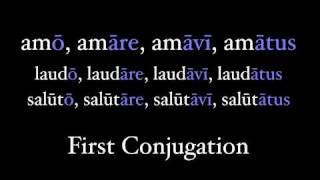 Everyone hates them, but you can't do the Latin verb without them - they are the principal parts. Sure, it seems like there is no pattern to these verbs, but there are some trends that carry across all verbs. Watch this video for more insight, but unfortunately there's no shortcut to just memorizing them for each verb until you get the hang of them. This video covers textbooks which have the fourth principal part as the perfect passive participle. 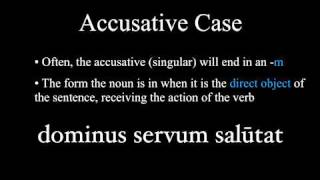 The Nominative and Accusative Cases

Latin is easy once you overcome the first major hurdle: the difference between the nominative and accusative cases. Yes, Latin words change their endings! But this very fact makes Latin easier to understand - you know, once you understand it. And on the very basic level, most of Latin boils down to subjects (nominatives), objects (accusatives) and verbs. 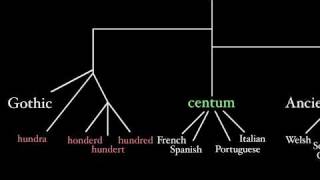 Latin and Its Indo-European Language Family

Latin is dead? No way! Latin is just the ancient form of Spanish, French, and Italian. And what's more, Latin wasn't what it once was, since it is also derived from another more ancient (and lost) language. But we can trace the history of Latin and its related languages like a family genealogy. N.B., not all languages are represented here (e.g., Romanian, itself a Latin tongue) only because of space limitations in the video. 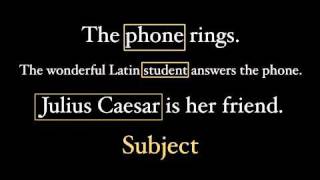 Before you begin to learn Latin, it's probably best to review some of the more basic concepts of grammar in English. This video covers the more difficult parts of grammar to understand: transitive, intransitive, and linking verbs, and subjects and direct objects. (N.B., there is a typo at 6:20, controler = controller. It must have been my French.) 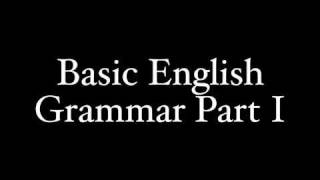 Before you begin to learn Latin, it's probably best to review some of the more basic concepts of grammar in English. This video covers the essentials: nouns, verbs, adjectives, adverbs, and prepositional phrases.